Ineligible DBS check for working in a warehouse 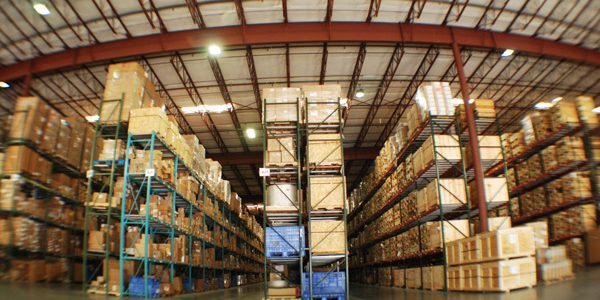 We were contacted by an individual who, having applied for a position in a warehouse which involved the supervision of a group of volunteers to pick, pack and dispatch online orders for an e-commerce business. He was told that if he were successful the organisation would be applying for an enhanced DBS check. As this individual had a spent conviction which he had not previously disclosed (believing the role was covered by the Rehabilitation of Offenders Act), the impact of the company carrying out an ineligible check could potentially have enormous repercussions for him.

As the vacancy had not yet closed, we took the decision to contact the company prior to any criminal record checks being undertaken.

We wrote to the company setting out the criteria a role needed to meet for it to be eligible for an enhanced DBS check and confirmed that, in our opinion, this particular job would only be eligible for a basic criminal record check. We explained what the potential consequences could be for a company undertaking an incorrect check.

When we received no response to our letter, we felt the only option open to us was to contact the Information Commissioners Officer and ask them to investigate further. We highlighted to the ICO that having read the job profile, we believed the role was a supervisory one, in which the applicant would be in charge of people working in a logistic centre, picking, packing and dispatching online orders. We felt that the role would be covered by the Rehabilitation of Offenders Act 1974 and that an enhanced DBS check would be ineligible and excessive and could open the company up to a potential challenge under the Police Act 1997 and the Data Protection Act 1998.

The ICO responded by providing the company with a copy of the issues we had highlighted and sought to establish from them the reasons why they believed an enhanced check should be done.

The company responded to the ICO with the following:-

“On review, we have concluded that this role will not in fact be carrying out a regulated activity relating to children. A DBS check will no longer be required in this respect and the job profile has been amended. Whilst a mistake arose in this specific instance, we believe it to be an isolated occurrence which happened because the location of this work imposes a minimum age requirement on volunteers.”

The company has amended their website to reflect this change.

This case showed how organisations can make incorrect assumptions about the eligibility for enhanced checks. In this case, the company stated that as its volunteers could be under the age of 18, then anybody acting in a supervisory capacity would be required to have an enhanced DBS check. Further investigation by the company would have flagged up that due to health and safety regulations, nobody under the age of 18 was permitted to work in this department.

Notes about this case study

8. Recruit! (and Unlock) in the media